As you may know, our summer interns are contributing to Daily Fuel’s editorial. Today's guest blogger, Christian Zilko, student at Emerson College, discusses building a team.

There are few things more detrimental to a writing partnership than when one collaborator does not view the other as their equal. Having occupied both sides of that coin, I can confirm that it renders teamwork impossible. The first time I attempted to make a movie, I had written a script with an absolutely delightful writing partner. But we hired an acquaintance of ours to serve as director of photography who viewed us with so much condescension and disdain that it made the entire project miserable. This person would ignore our feedback and do what they wanted instead, often with disastrous results. As a result, I found myself freezing them out of necessary conversations. Suffice to say the movie never hit Sundance.

A couple years later, I found myself in a position to write another film script with somebody less experienced than me, whose ideas I generally despised. Yet I plowed forward, attempting to co-write a script while trying to keep all of the control for myself. That one didn’t work out either. For months afterwards I blamed my would-be partner, but it recently dawned on me that I deserve the blame for bringing them on in the first place when I knew I couldn’t work with them. I’ve also worked on projects that were incredibly successful (to me, at least), where I was thrilled with both the process and the outcome because of the excellent people I was working with. All this is to say that the partners you choose can make or break any endeavor. These things matter.

Tommey Walker told Daily Fuel about the importance of trusting your team once it has been assembled, ceding control for the good of the project. And he’s absolutely right. But it’s impossible to do so unless you have a team in place you can truly trust, and feel confident that the trust is reciprocated. Choose good partners, treat them like they deserve to be treated, and you’ll be off to the races. 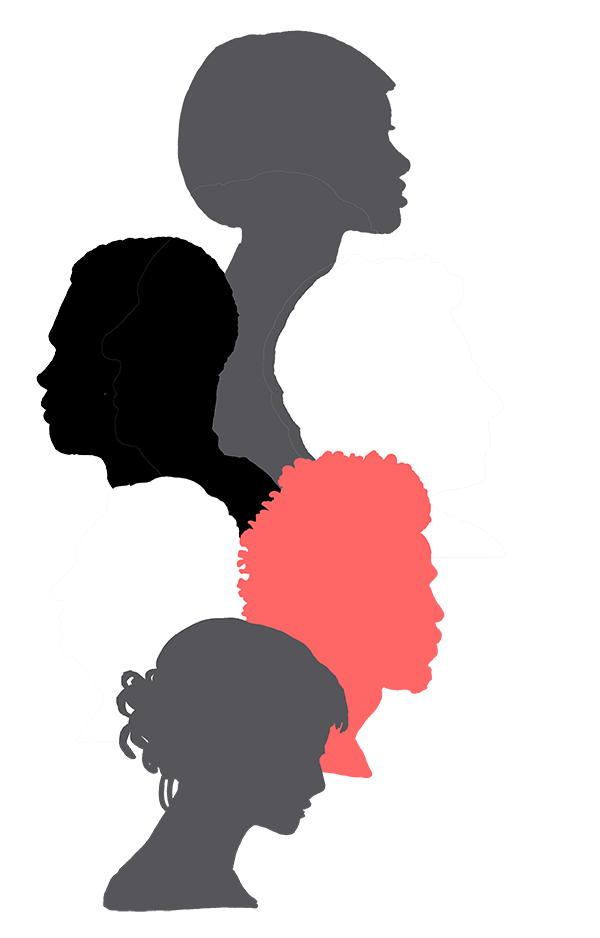 before you get back to work...

Find a group of people who challenge and inspire you, spend a lot of time with them, and it will change your life.

SHOW
US Head over to our Instagram and share with us what fuels you.
TELL
US Got something to say? We want to hear it. Really.
JOIN
US